John” The Beast” Mugabi was a former middleweight boxer who fought among others, Marvelous Marvin Hagler.

Dick Tiger from Nigeria is a former Middleweight and light heavyweight world champion. He was skilled at fighting on the inside or from a distance.

Azumah Nelson was known as the Professor in the boxing ring. His ring generalship was spectacular.

Ike Quartey and Fernando Vargas had a Jr. Middleweight brawl. Both boxers could box or brawl on the inside.

Lennox Lewis is seen knocking Frans Botha out in round 2. Botha has tangled with all the great heavyweights of his era including Lewis, Mike Tyson and Evander Holyfield.

The Best from Africa

Africa has produced many very good boxers and many more are up and coming and look promising. However, this list is reserved for the best of the best from Africa. Feel free to leave comments about these boxers at the bottom of the page.

1. Azumah Nelson: The Professor won the Featherweight Crown and the Jr. Lightweight Championship twice. His final record reads thirty nine wins,six losses,two draws with twenty eight knockouts. He knocked out Hall of Famer Wilfredo Gomez in eleven rounds to win the Featherweight Title. Among those he fought were Salvadore Sanchez, Gomez, Pernell Whitaker, Jesse James Leija and Jeff Fenech. Nelson was from Ghana and he was always an entertaining boxer to watch perform.

2. Dick Tiger: Tiger was from Nigeria and had a resume that reads 60-19-3 with twenty seven knockouts. He was a former Light Heavyweight and two time Middleweight Champion of the world who also was a two time Fighter of The Year. He had an all action style that led to victories over Joey Giardello, Rubin Carter, Nino Benvenuti and Jose Torres. On his best day Tiger would be a handful for any pugilist in history.

3. Ike Quartey: Bazooka had a ring record of thirty seven wins, four losses and one draw with thirty one knockouts. Quartey won the Welterweight title in 1994 and held it for over four years. He fought many of the great fighters of his era including: Oscar De La Hoya, Fernando Vargas, Crisanto Espana and Winky Wright.

4. Vic Towell: Towell was the first ever South African World Champion who held the Bantamweight Championship for over two years and he had a non-stop action style similar to Aaron Pryor. Among his victims was the legendary Manuel Ortiz, whom he beat for The Championship.

5. Brian Mitchell: This South African fighter could box or brawl and his record was awesome at forty five wins, one loss and three draws with twenty one knockouts. Mitchell was a two time Junior Lightweight King and he defended his laurels eleven times. I saw four of his fights on U Stream and he is a boxer with a good high guard. I saw his rematch with Tony Lopez and he had skills because he laid leather on the Tiger all night.

6. John Mugabi: The Beast, was just that, as he had avarage skills but, beastly power and will. His final record reads forty two wins, seven losses, one draw with twenty nine bruising knockout finishes. He held the Jr. Middleweight Championship and fought a brave fight in a losing effort for the one hundred sixty pound crown against the great Marvelous Marvin Hagler.

7. Frans Botha: The White Buffalo, fought everybody in the heavyweight division in the 80’s. Losing by devastating knockouts to Mike Tyson, Michael Moorer and Lennox Lewis but, he fought with heart and soul. He briefly held the Belt and his record is 48-8-3 and twenty nine knockouts.

8. Corrie Sanders: Corrie beat Wladimir Klitschko by second round knockout to become Heavyweight Champion and fought a who’s who in the Heavyweight division including Vitali Klitschko, Bert Cooper, Hasim Rahman and Bobby Czyz. His record was 42-4 with thirty one knockouts.

9. Cornelious Boza Edwards: This Ugandan southpaw fought with a kill or be killed style and compiled a record of forty five wins, seven losses, one draw with thirty four knockouts. He was a former Jr. Lightweight Champion who fought in a fight of the year in 1981.

10.Welcome Ncita: Ncita held the Jr. Featherweight Crown for two years and had an overall mark of 4-3-1 with twenty one knockouts. He defensed his title six times during his reign. 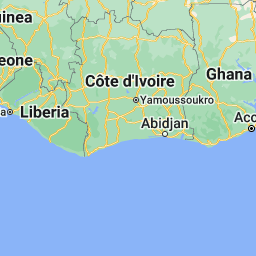 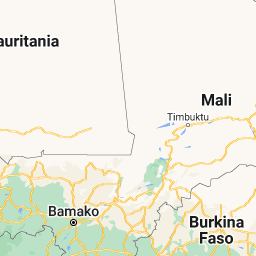 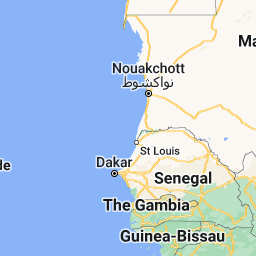 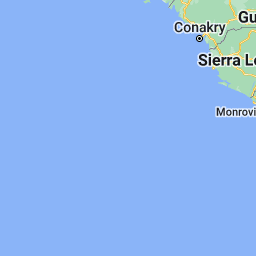 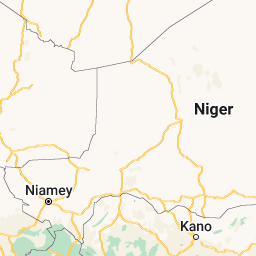 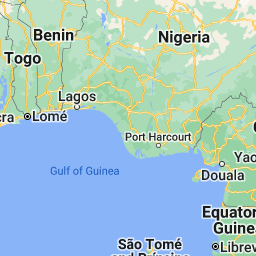