Laws are meant to be obeyed, and if not obeyed offenders are to be punished. But when a law doesn’t seem to make sense, citizens where such laws occur are not expected to laugh at it and face the wrath, but to abide by it all the same. A law can be broken and amended, it can also evolve just like the society does. When an archaic law fails to change with time it becomes laughable in its effect, whereas at a point in time, it might have been very useful to maintain orderliness.

This list contains a couple of laws in various countries, that may sound to you as a joke. These laws may or may not have been incorporated into the country’s constitution but when broken attract a penalty like every other crime committed.

1. In Chicago and USA, it is illegal to have food in a restaurant that is on fire.

2. In Oklahoma and USA, it illegal to make faces at a dog.

3. The Filipinos and the people from Vatican see divorce as illegal. To them the secret to an enduring marriage is forced tolerance.

4. In Denmark, you do not need to pay for a meal in a restaurant unless you are fully satisfied. 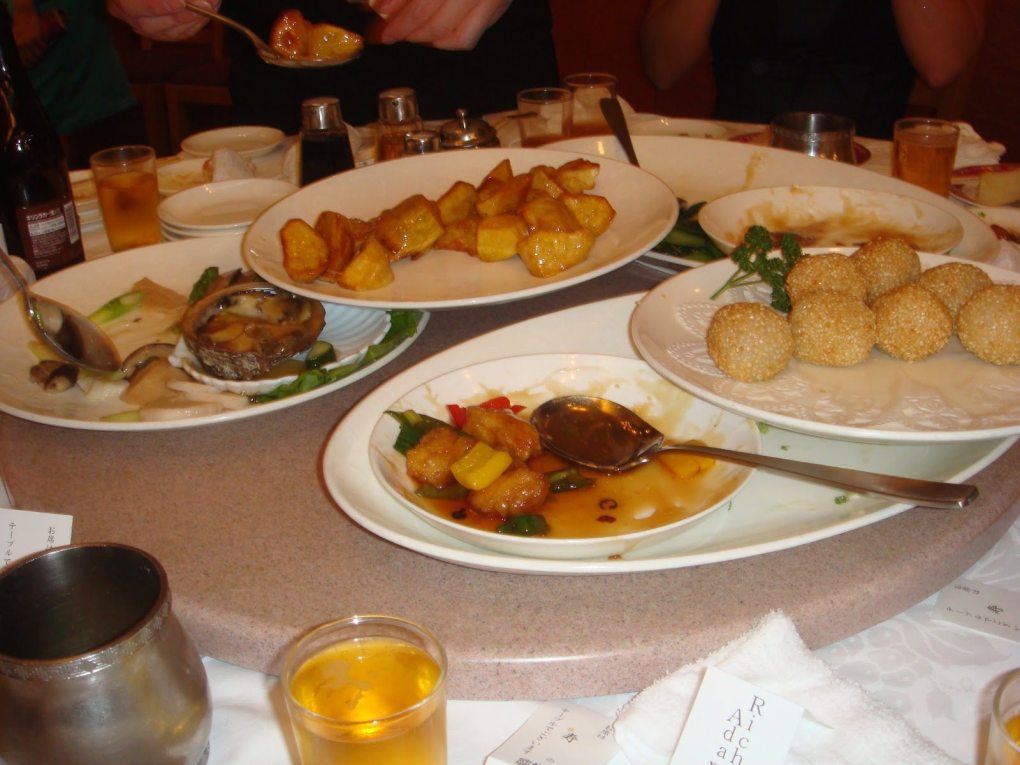 5. In Germany, it is illegal to run out of petrol on the autobahn.

6. It is illegal to kill a Sasquatch in British Columbia.

7. Prison break in Denmark is legal. This is because they recognize the basic human instincts of curiosity, self-actualization and freedom. So it’s a bad thing only if you get caught in the act.

8. In Egypt, it is illegal to look through binoculars near airports. If you are curious and wish to see if it’s a bird or a plane, you may end up finding that out in jail.

9. It is illegal to fart in public after 6 pm on Thursday in Florida and USA. On all other days, you may fart near any dinner table, even at open air restaurants.

10. In Britain, it is illegal to die at the House of Parliament. If you die, you’ll have to spend 5 years in prison – your corpse.

11.  It is illegal to flush your toilet in your apartment after 10 pm in Switzerland. Flushing toilets is considered to be a noise pollutant, but not the noise from the defecation itself. 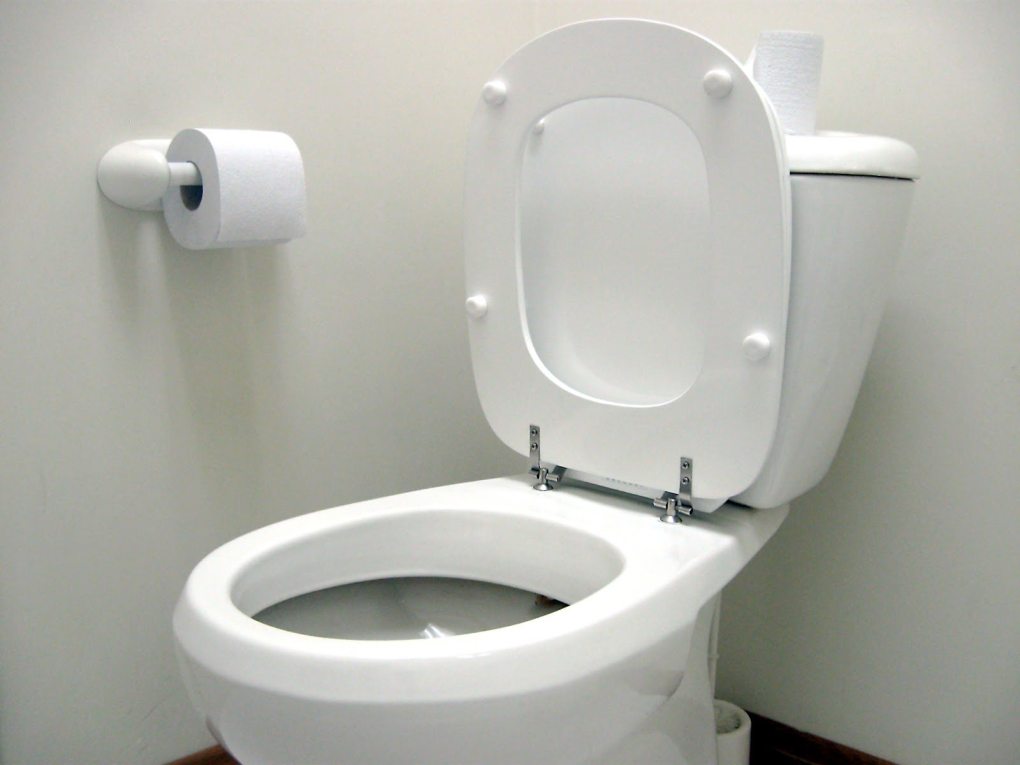 13. In Singapore, it is illegal to chew gum in public. Meanwhile, in India, people spew torrents of gutka everyday, so nonchalantly that it seem like it’s mandatory.

14. Weird but in France you may legally marry the dead in a posthumous marriage. While mangliks may marry trees or dogs.

16. It is not legal to forget your wife’s birthday in Samoa, and if you do forget, then “lack of intimacy” is struck off as a legit ground for seeking divorce. 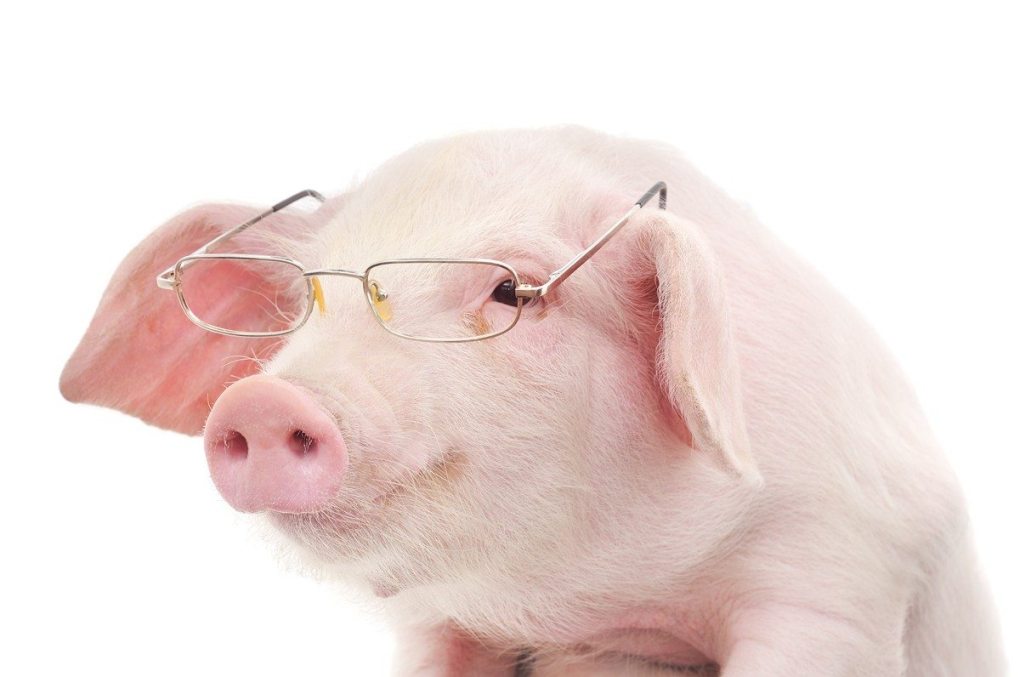 18. In Hong Kong, wife is allowed to kill her husband if he cheats on her, but it is legal only if she uses her bare hand.

19. In Japan, Being overweight after the age of 40 is forbidden. The Japanese really care for their aged.

20. In India, Africa and the Middle East, it is a taboo to give or receive things with your left hand.

21. It’s illegal to sell your eyeballs in Texas.

22. You may not take a picture of a rabbit from January to April without an official permit in Wyoming.

23. It’s illegal to attend a public event or use public transport within 4 hours of eating an onions or garlic in Indiana.

24. In Colorado it is illegal to collect rainwater.

25. In Greece, police are allowed to arrest anyone suspected of having HIV. Police are also allowed to force HIV testing, to publicize the names of HIV-positive people and to have them evicted from their homes.