A new survey has proven that people from East Africa have more Eurasian ancestry than was previously believed. The report revealed that East Africans have 25% of European and Asian DNA due to foreign migrated into the region in the past. 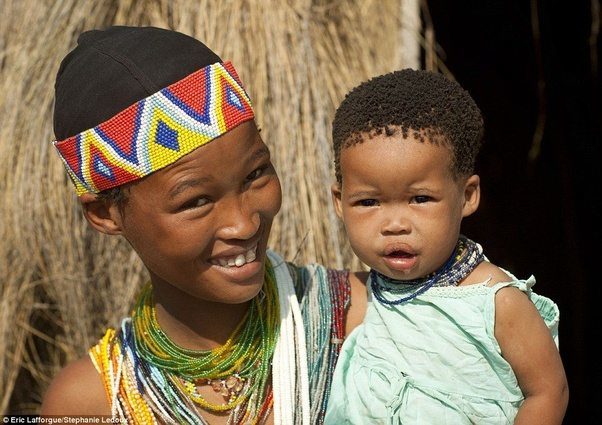 This will no doubt lead to a significant re-awakening in the conception of our roots as it means that the world is much more related than we have ever thought, and rubbishes to the fullest the issue of racism.

The research was based on the first-ever DNA sequencing of the skull of the 4,500-year old ‘Mota man’ which was discovered in an Ethiopian cave. The report revealed that as a result of the large migration which occurred in Western Eurasia into Eastern Africa about 3,000 years ago was much more significant in terms of genetic influence than was earlier believed.

The number of people who immigrated into Eastern Africa at that time were about one-third of the entire population in the Horn of Africa; this in turn created a huge generic impact which underline the basis of the current findings.

According to the United Nations estimates as of November 12, 2018, the current population of the entire east African region is 437,690,591.

The research was published in the Journal Science, and it stated that “East African populations today have as much as 25 per cent Eurasian ancestry from this event”.

The report also states that the population of Africa as a whole has at least 5% of Eurasian DNA, how this is possible continues to remain a big misery.

In what is believe to be a proof that evolution started in Africa, Dr Andrea Manica, senior author of the study, from the University of Cambridge said:

“Roughly speaking, the wave of West Eurasian migration back into the Horn of Africa could have been as much as 30 per cent of the population that already lived there – and that, to me, is mind-blowing.

“With an ancient genome, we have a direct window into the distant past. One genome from one individual can provide a picture of an entire population.”