A recent Pew Research Center analysis has revealed how much Nigerians abroad send to their families back home.

According to the data based on World Bank figures, Nigerians sent a total of $22 billion to their home country in 2017.

$6.19 billion came from the United States alone. 1 in 4 (23%) migrants from sub-Saharan Africa are believed to live in Europe and the U.S. 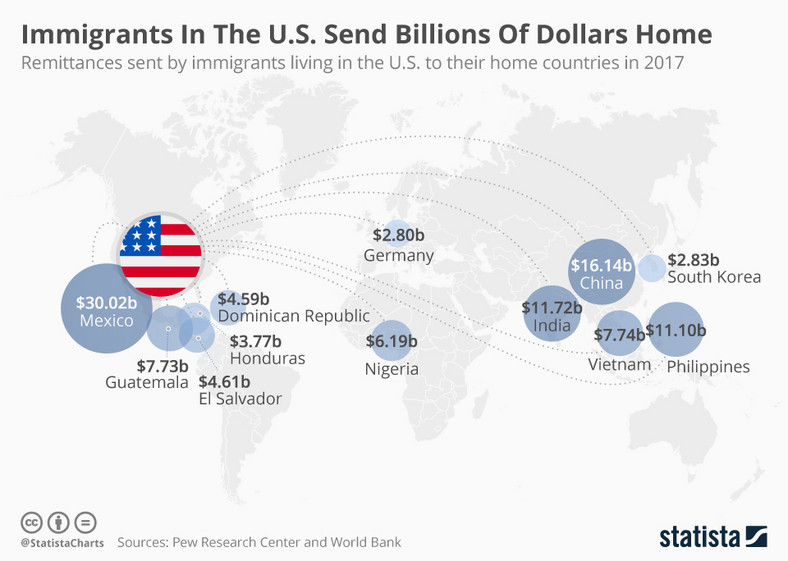 Remittances from the US (statista)

Senegal and Kenya are the remaining two sub-Saharan countries with the most remittances from the migrants. 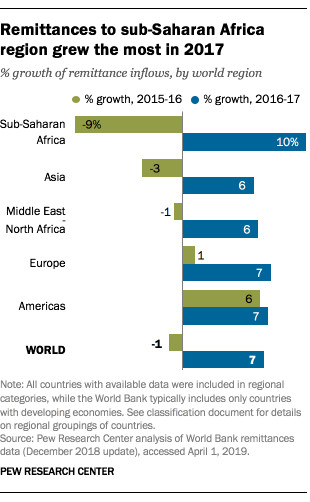 The World Bank estimates that Nigeria will continue to get the largest share of remittances in the region since the majority of Nigeria’s emigrants live in countries with strong economies like the U.S. and the UK.

These remittances bring value to their mother countries. They result in better education, higher foreign currency inflows, economic stability, better health and an inflow of new investments. These contributions show that migration could actually be good for the African continent. 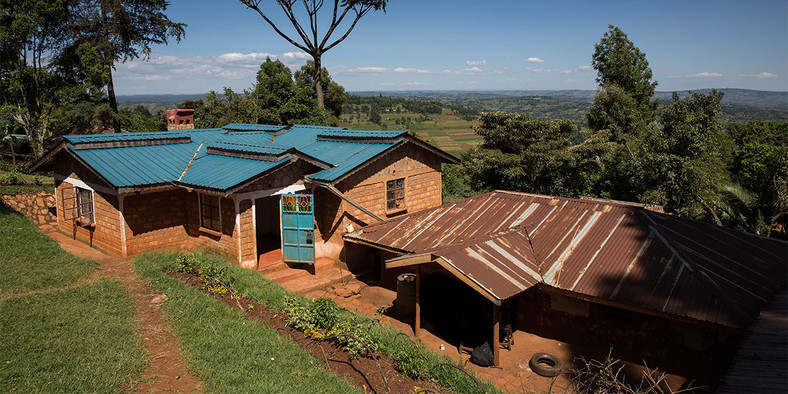 Hundreds of Kenyan families have lift themselves out of Poverty through remittances.

Immigrants all over the world sent a total of $625 billion back to their home countries in 2017. This is a 7% increase from the previous year.

Where African migrants are headed

The popular belief is that 23% of migrants from sub-Saharan Africa leave the region for Europe and the U.S. However, a new report by Pan-African research network Afrobarometer says otherwise.

After surveying respondents in 34 African countries, the research found that 36% of Africans are more likely to migrant within the continent than outside it.

Here are the top destinations, according to this report:

Another African country in the region – 29%

Another part of Africa – 7%

Africans are leaving for other African countries (afrobarometer)