Value of currency can be determined from its purchasing power that how much we purchase or buy with a single unit. Economy of a nation is purely based on its money unit. Some famous currencies are as follows:

Kuwait is the country which has very stable and strongest currency unit as compared to other countries. which is very strong, most expensive and stable. If it is compared with other units it will be the highest valued.

The Dinar was introduced in 1961 to replace the Gulf Rupee. Initially, it was equal to one pound sterling. Kuwaiti Dinar is the currency and its code is KWD.

COMPARISON WITH OTHER CURRENCIES 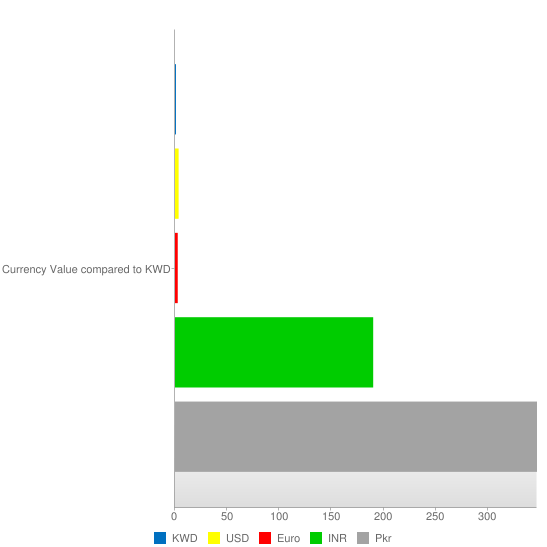 more than 3 decades and continuously from comparison of different countries of the world, Kuwait  has highest value, most expensive currency throughout the world. and it is more stable as compared to all other currencies.