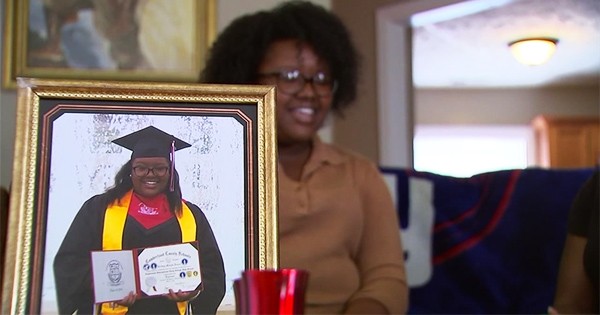 ALSO READ:  The Rise Of The African Consumers

After 4 years, Reaves completed the required 85 credits at the Cumberland International Early College High School. In 2018, she completed the remaining credits within just 1 year allowing her to finish college in 2019.

Reaves credits her accomplishments to the “great people who gave me great opportunities,” she told ABC 11.

Her mother said that her daughter wasn’t entirely genius, but she was gifted. She said, “Brittany has been a learner from day one.” 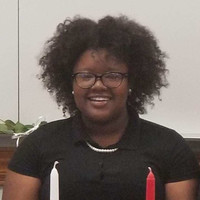 At the age of 3, Brittany learned to read with the help of her mother. When she was in high school, she also mastered the Chinese language and some musical instruments.

Ever unstoppable, Brittany is also about to start Law School at North Carolina Central with hopes to someday become a Juris Doctor. 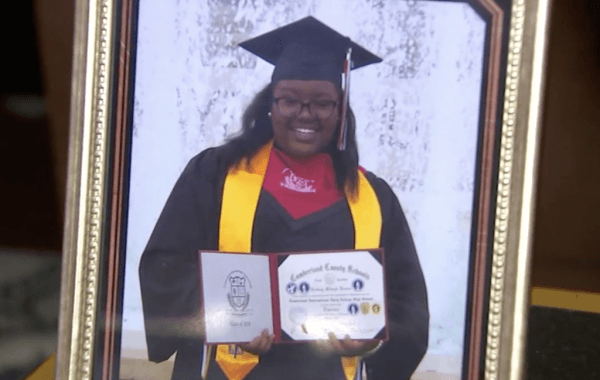 “Going into civil litigation right now just because it’s a field that deals with education and consumer protection. Landlord-tenant-those types of cases deal with people and laws have a lot to do with people,” said Reaves.

Despite all her success at a young age, Reaves is showing humility.

“Booksmarts I do have but I am 18, I don’t know everything.” 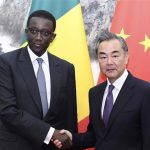 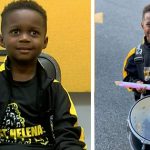