On Tuesday, July 12th, 2016, Ugandan President Yoweri Museveni stopped to make a call in Kyeirumba Village, Uganda, and he had no idea he was about to take over the internet.

In a series of pictures that were shared on his official Facebook page showed  the president sitting in a fold out chair on the roadside making a very important call with the caption:

“On the way from Isingiro District where I had presided over the World Population Day celebrations yesterday, I stopped at Kyeirumba Village to make an urgent phone call,”

Immediately after the photos hit the internet, the#M7Challenge appeared on Twitter, with users creating photos of themselves mimicking Museveni’s phone call. 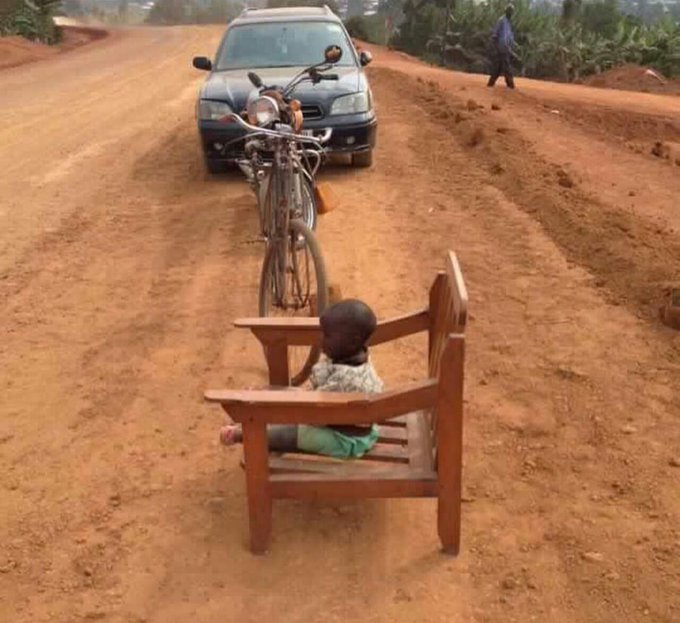 And the winner in the #M7Challenge is this 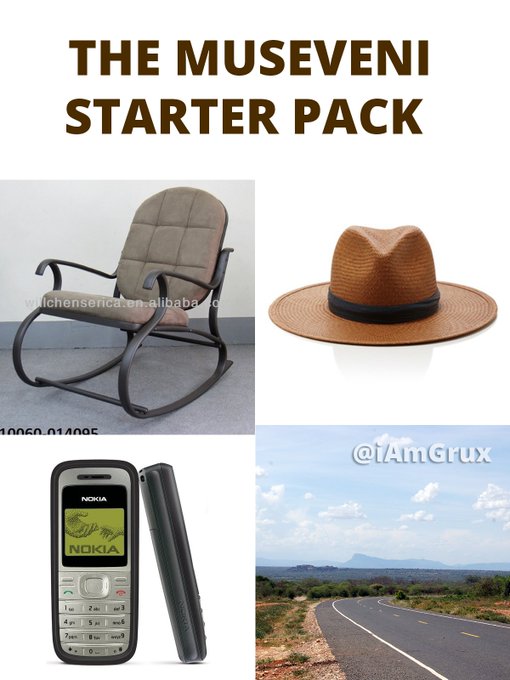 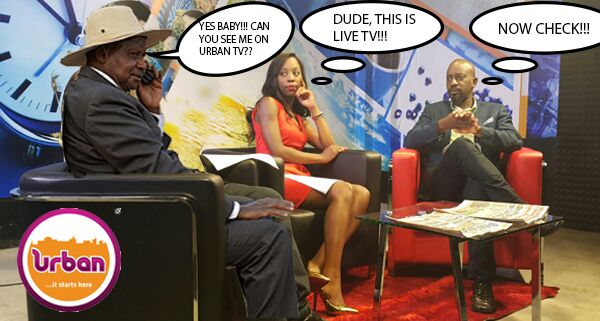 #M7Challenge is going to kill me. I almost believed this was real. #UrbanToday @gaetanokagwa @KagutaMuseveni 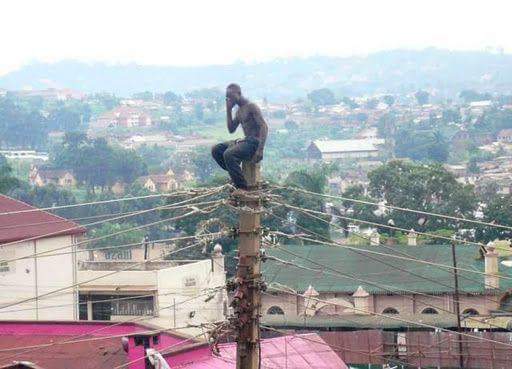 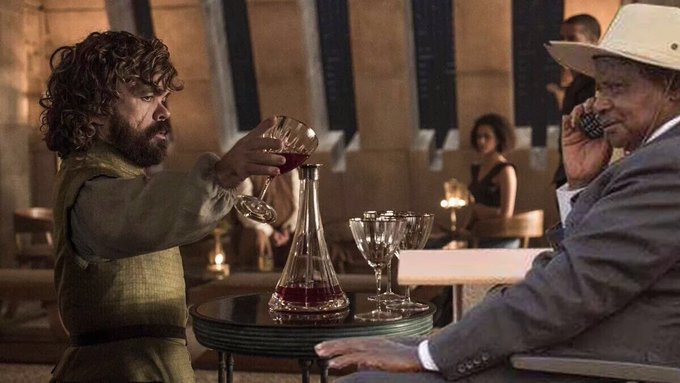 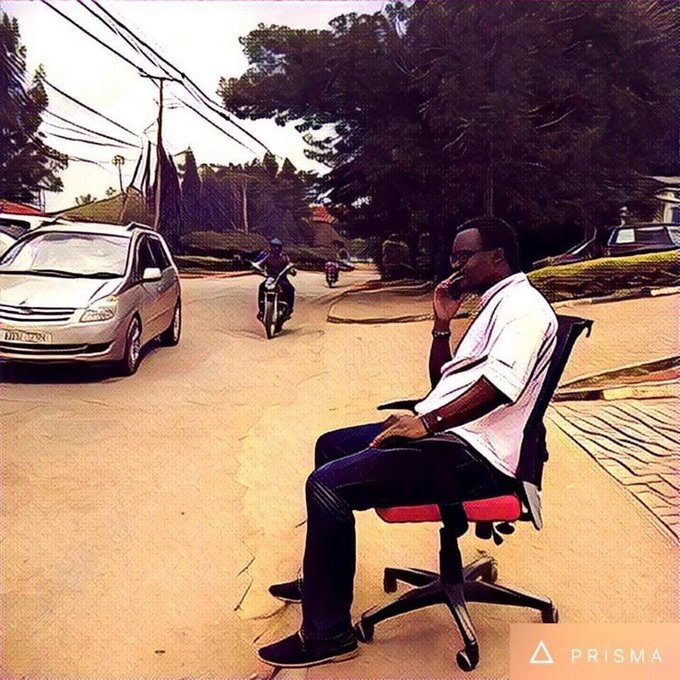 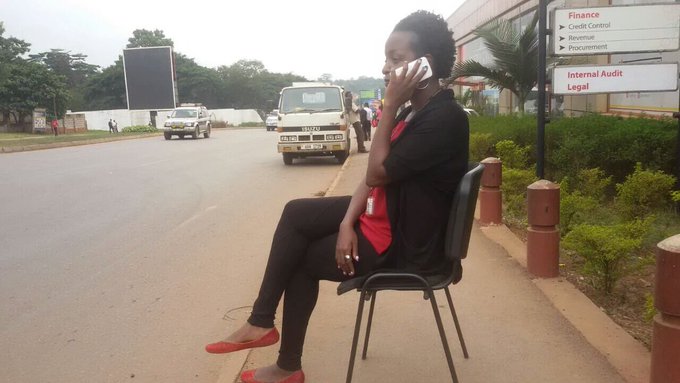 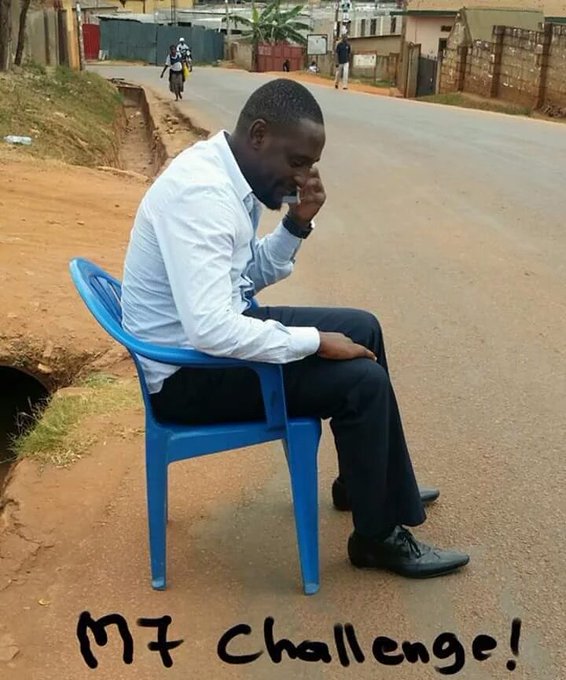 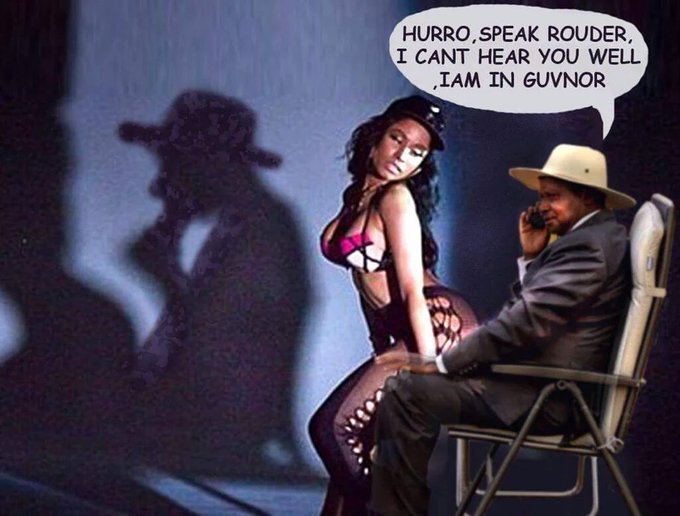 #M7Challenge who had it better? 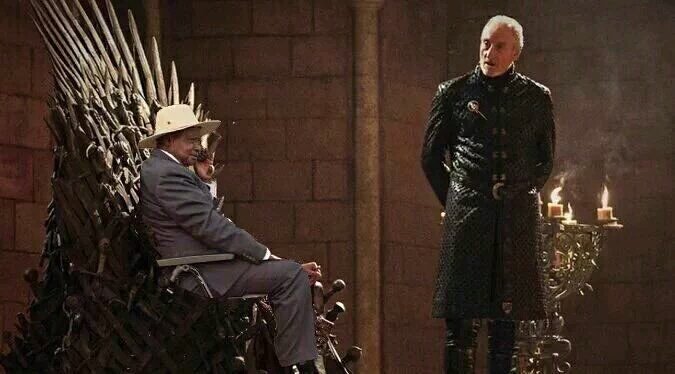 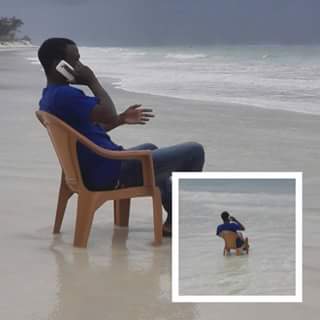 I had to, hahaha #M7Challenge 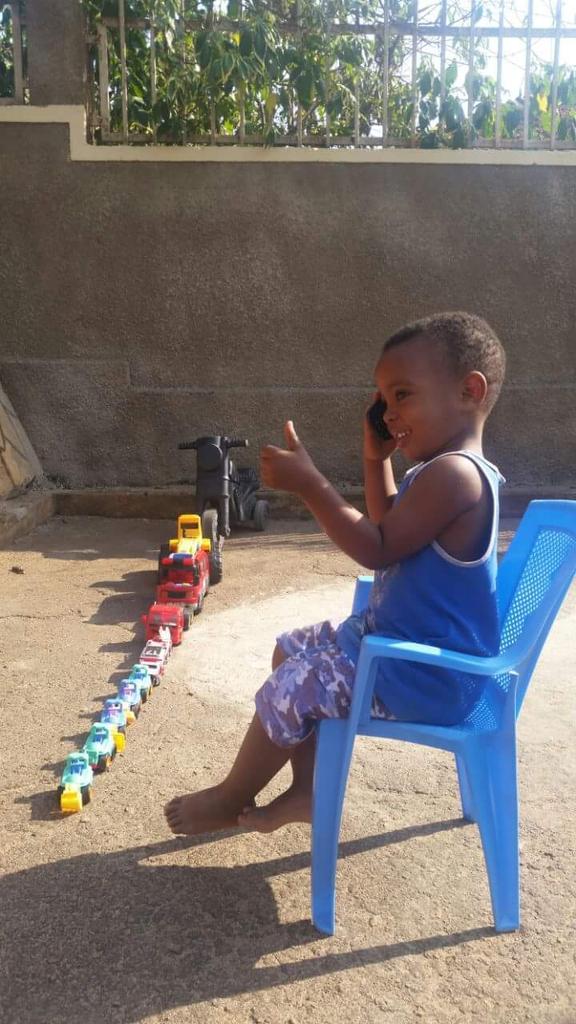 How Kisumu kids responded to #M7challenge 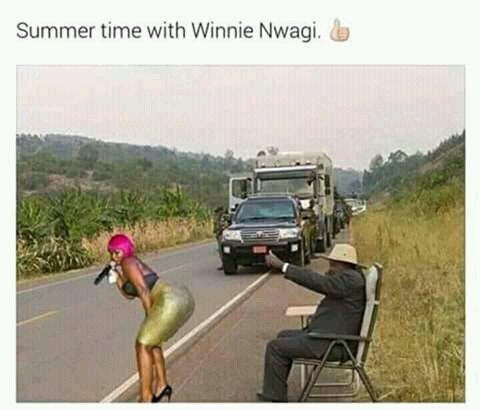 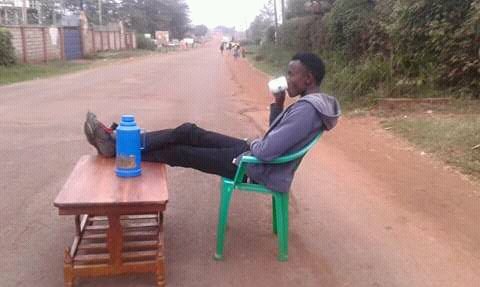 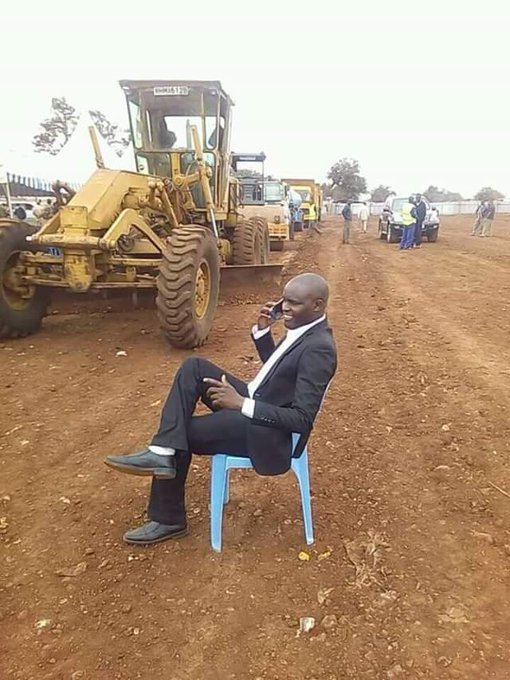