High Blood Pressure is known as the silent killer because 28% of Americans have it and don’t even know it according to the American Heart Association. However, the condition is very dangerous because it increases the risk of kidney failure, aneurysms, mental decline, strokes, and heart attacks.1 It also contributes to over 15% of deaths in the United States based on a study conducted at Harvard. Moreover, around half the people who are over 60 years of age in Germany battle with the ailment, and it occurs in the younger population as well.
Although medication is often used to lower blood pressure, it can cause some unwanted side effects such as insomnia, leg cramps, and dizziness. However, the good news is that many people can lower their blood pressure by natural means and without having to take medication. So let’s explore the following 12 ways that you can use in order to help lower your blood pressure naturally:

1. Include CoQ10 In Your Dietary Regimen 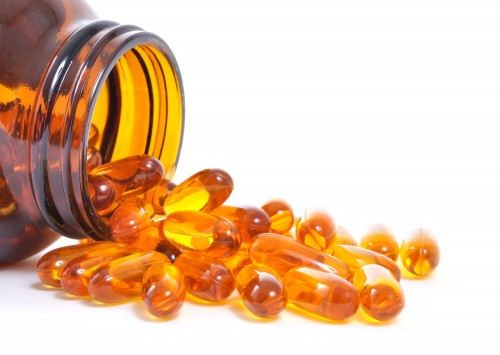 Include CoQ10 In Your Dietary Regimen – vitaminretailer.com

CoQ10 is an antioxidant that helps enlarge blood vessels so that the blood flows easier, and it also produces higher amounts of energy in the body. Researchers performed a study and concluded that Coenzyme Q10 lowered blood pressure of 17 mmhg to over 10 mmhg. So, you might want to consider asking your physician if you can take 60-100 milligrams up to around three times daily.

2. Put Some Power Into Your Step 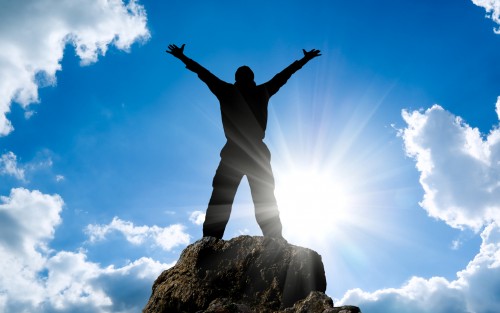 Put Some Power Into Your Step – hollytarot.com

Achieving a healthy weight is always a good idea to help with hypertension, and one way to do this is to go for power walks. Exercise allows the heart to use oxygen in a more efficient manner so that the heart doesn’t have to work so hard while pumping blood throughout the body. You should strive to include a vigorous cardiac routine consisting of at least 30 minutes during most days of the week. In addition, try to increase your distance or speed in order to present a greater challenger to your heart. 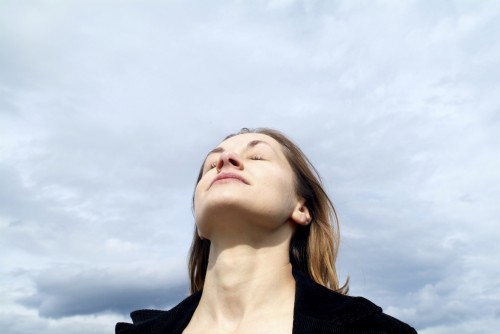 Yoga, Tai Chi, and Qigong along with slow breathing help to lower the hormones that cause stress. These hormones typically raise your level of Renin, which is an enzyme in the kidneys that can raise your blood pressure. Thus, you might want to try five minutes of deep breathing in the early morning hours and at night. All you need to do is simply inhale very deeply and expand your tummy. Then, just exhale the air and get rid of all of your stored up tension. 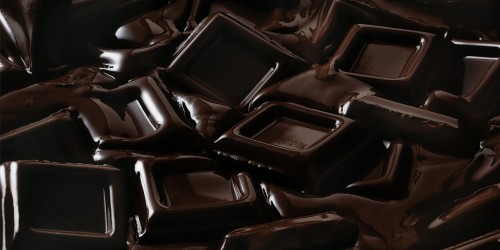 One study showed that 18% of patients who ate dark chocolate every day lowered their blood pressure. The reason is that dark chocolate has flavanols which make your blood vessels more flexible so that the blood can more easily flow. So, even though it will be a ”great sacrifice”, you might want to add 1/2 ounce of this sweet treat each day. Be sure that it is composed of 70% cocoa or more for the best benefit. 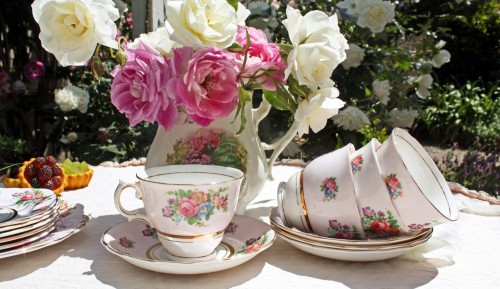 Have A Tea Party – hearthstonehealthgroup.com

According to researchers at Tufts University, subjects who drank three cups of Hibiscus tea on a daily basis decreased their systolic blood pressure readings by around seven points in a six-week time frame; whereas, the control group only improved their blood pressure reading by one point. The authors theorized that the Hibiscus phytochemicals were most likely the cause for the drastic decrease. Since many types of herbal teas have Hibiscus in them, it is recommended to search for those that list the ingredient near the top for the highest concentration. 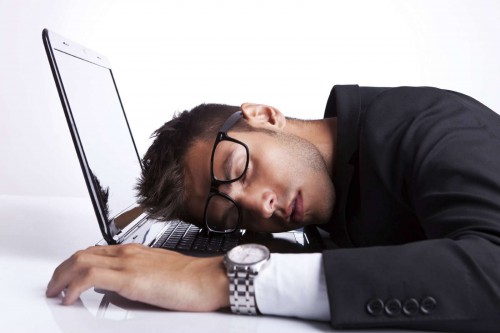 Working over 41 hours per week can increase your hypertension risk by as much as 15% based on a study of 24,205 Californian residents performed at the University of California in Irvine. Working overtime can make it difficult to eat healthy and exercise according to Haiou Yang, who is a PhD and the lead researcher for the study. To combat this issue, you should try to leave work at a reasonable hour so that you can cook healthier foods and go to the gym as frequently as possible. If needed, you may want to set up a computer message that reminds you to leave work in time to take care of yourself. 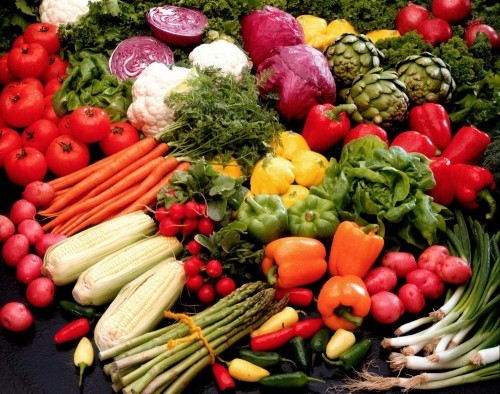 According to Linda Van Horn, PhD, RD and professor of the Preventive Medicine Department at Northwestern University Feinberg Medical School, you will need to include fruits and vegetables that are loaded with potassium in your diet if you want to lower your blood pressure. She says that you should try to get 2,000-4,000 milligrams per day. Some of the best sources of potassium are: Raisins, sweet potatoes, prunes, tomatoes, dried fruits, tomatoes, honeydew, orange juice, cantaloupe, bananas, peas, potatoes, and kidney beans. It is also important to note that potassium can also help as a diuretic by assisting the body in getting rid of too much sodium.

8. Listen To Music To Relax 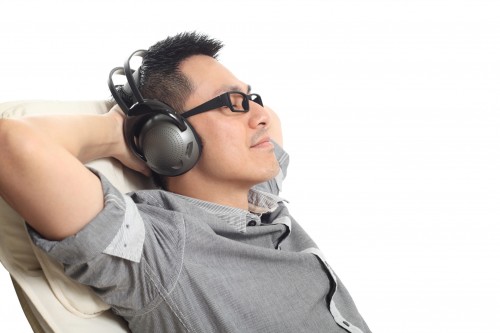 Listen To Music To Relax – manhattanperiodontist.com

Researchers at the University of Florence in Italy studied 28 adults, who were already taking medication for hypertension. The study consisted of listening to relaxing Indian, classical, or Celtic music for 30 minutes each day while breathing at a very slow rate. After only one week, the participants lowered their systolic numbers by 3.2 points, and one month later the same numbers were reduced by 4.4 points. 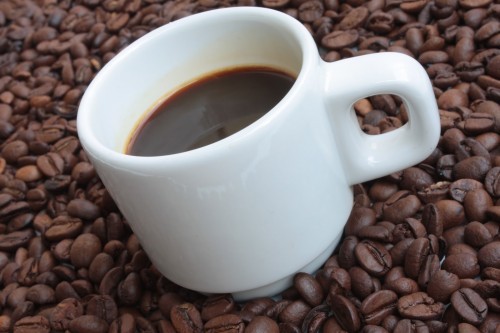 In order to protect your heart, you might want to switch to decaf and ditch the caffeinated drinks. The Duke University Medical Center observed that consuming 500 milligrams of caffeine, which is equivalent to three 8-ounce coffees, raised blood pressure by 4 mm hg. In addition, the blood pressure remained high until it was time to go to sleep. Caffeine increases blood pressure because it causes the blood vessels to tighten and intensifies stress effects according to Jim Lane, PhD and lead author at Duke University. 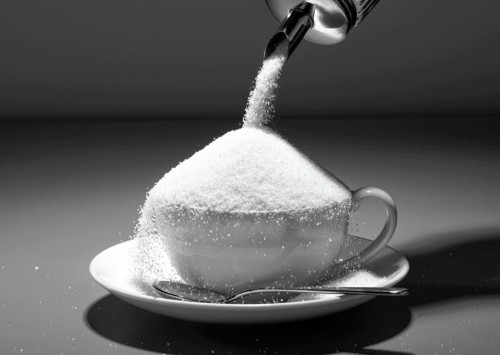 Although doctors frequently tell people to lower their salt intake, the reality is that less than half of all Americans have their high blood pressure under control. This might be because physicians are focusing on the wrong crystals. One of the main reasons for high blood pressure is that the body makes too much leptin and insulin in response to eating high carbs and lots of sugar and processed foods. Insulin is responsible for storing magnesium in your body. However, if your insulin receptors are diminished and your cells are insulin resistant, then the body is unable to store magnesium. This means that the mineral is excreted by urination. Magnesium is responsible for relaxing your muscles so if the level is too low, then your blood vessels will constrict and this will increase your blood pressure. In addition, fructose increases the level of uric acid in your body normally within just a few moments of ingestion which also raises your blood pressure. Since Nitric Oxide assists your blood vessels in maintaining their elasticity, a reduced level will also cause an increase in blood pressure, according to Dr. Rosedale, a metabolic specialist and expert in nutrition.

Having stiff arteries, which is also known as atherosclerosis, is one of the main causes of high blood pressure. As blood flows away from your heart, baroreceptors (aorta cells) send a notice to your nervous system to lower or raise your blood pressure. However, when arteries are stiff, they become less able to send the right signals. This artery stiffness is linked to having a deficiency in Vitamin D.

12. Boost The Flora In Your Gut 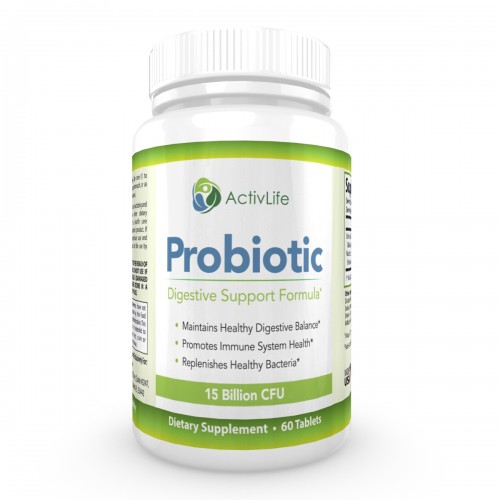 Boost The Flora In Your Gut – popularproductreviewsbyamy.blogspot.hu

When compared with a placebo, people who had hypertension and took probiotics actually lowered their systolic pressure by 3.56 mm Hg and their diastolic number by 2.38 mm Hg based on research. The easiest way to improve the flora in your gut is by eliminating processed foods and sugars. Instead, you can opt to eat foods that are naturally fermented such as sauerkraut, kefir, and yogurt. In fact, fermented foods may contain around 100 times more beneficial bacteria when compared to one bottle of probiotics that are high-potency.

Although high blood pressure is a serious problem, the good news is that there are some natural things that you can do in order to help lower your numbers. Taking care of your health is one of the most important things that you can do for yourself and for those that you care about. May you have a long life that is filled with great joy and good health!