One would think that these images are a proof that men die and return to life under another identity but still keeping almost the same physical appearances.

One can understand by this that several people travel in time but do not disappear forever. A list of 13 celebrities has been suggested to you by the Afrikmag editorial, which shows that the “dead are not dead, but they come back to life under other identities and in other places”.

By carefully observing each celebrity and the person to whom it resembles, it is clear that they come back in another form.

1 – Vladimir Putin looks strangely like Russian soldiers from another era. 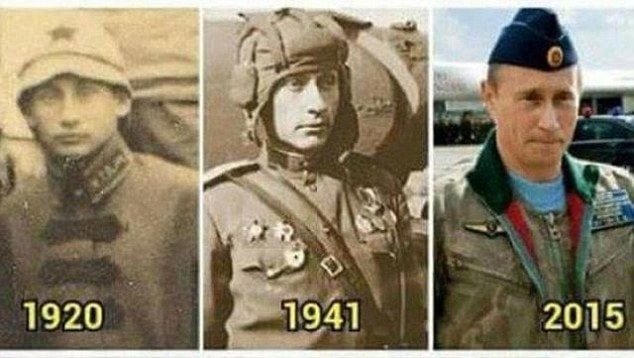 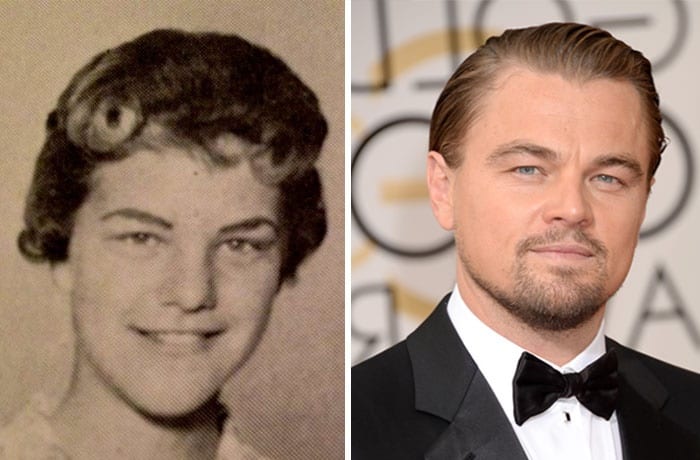 3- Eddie Murphy and an Afro-American of the previous years: the resemblance is obvious 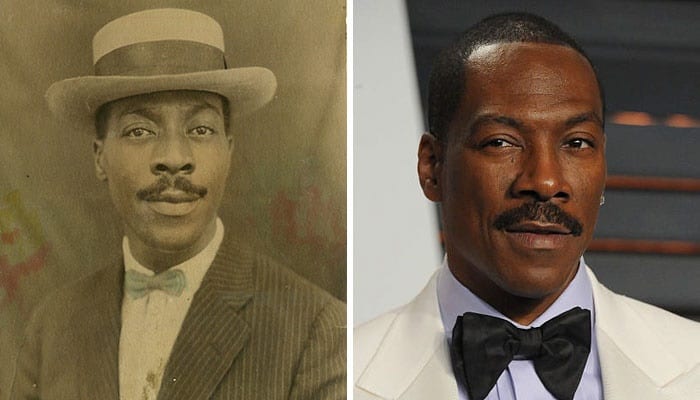 4- Mezut özil and Enzo Ferrari: the resemblance is impressive 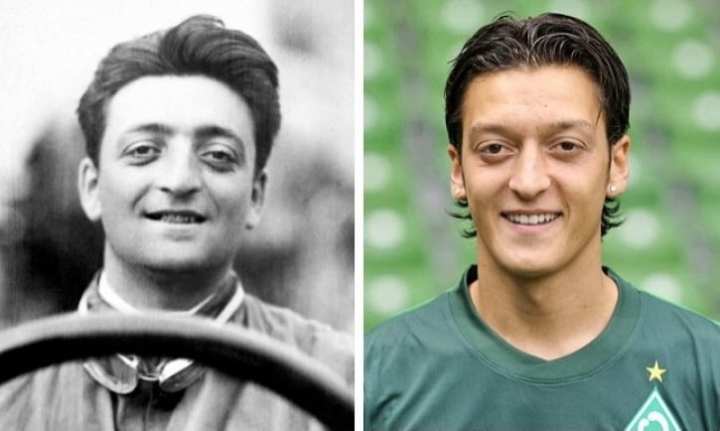 5- Justin Timberlake and a British miner: a striking resemblance 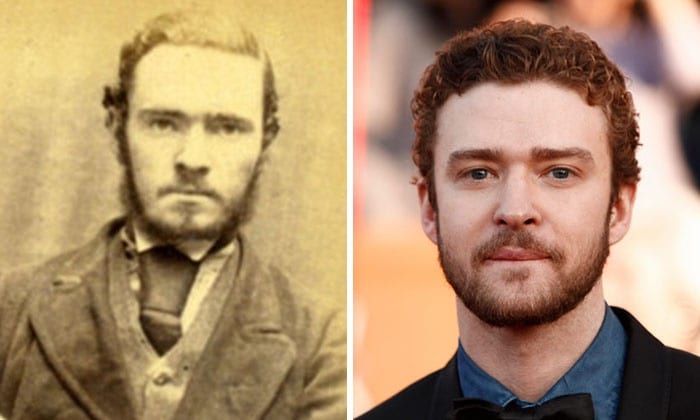 6- Bruce Willis and an American Marshal: a strong resemblance is visible 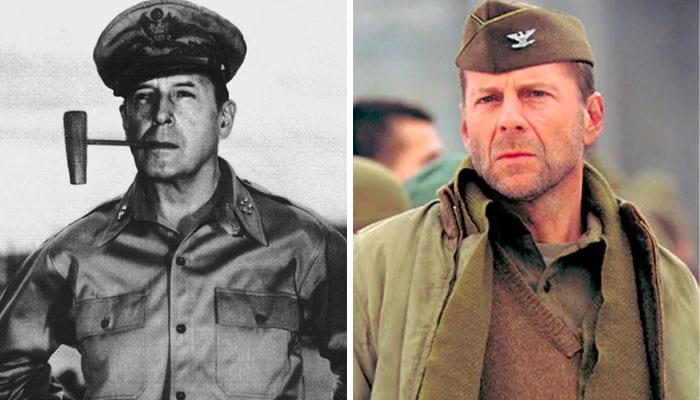 7- John Travolta and a man of the previous century: the resemblance is clear 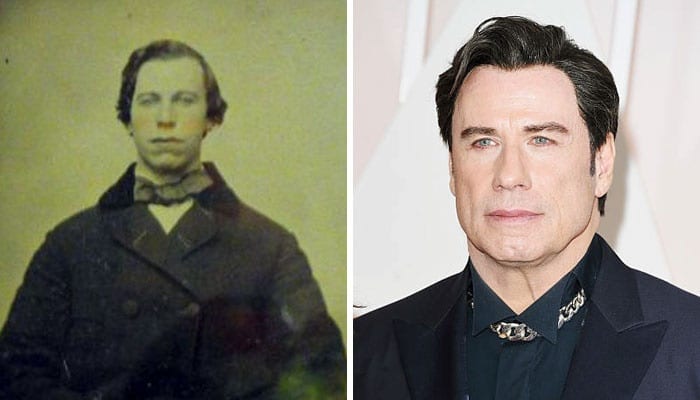 8- Jennifer Lawrence and An Egyptian actress: they are like two drops of water 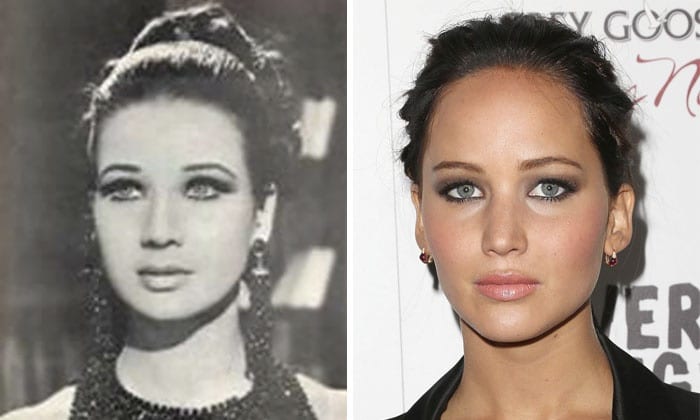 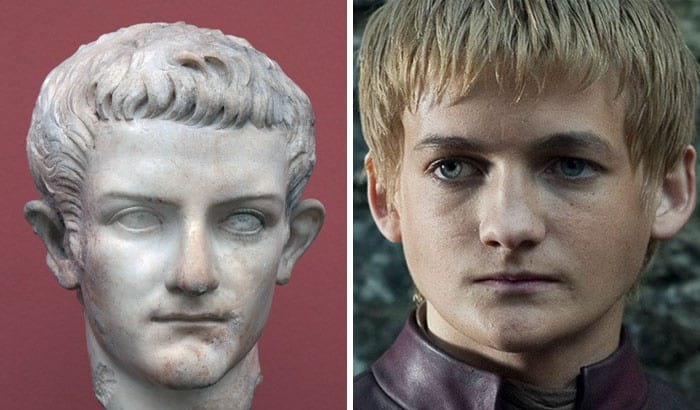 10- Nicolas Cage and the Emperor Maximilian: the two men have a profound resemblance 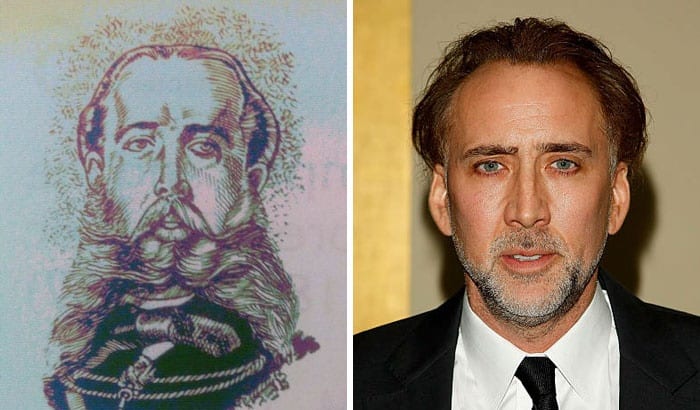 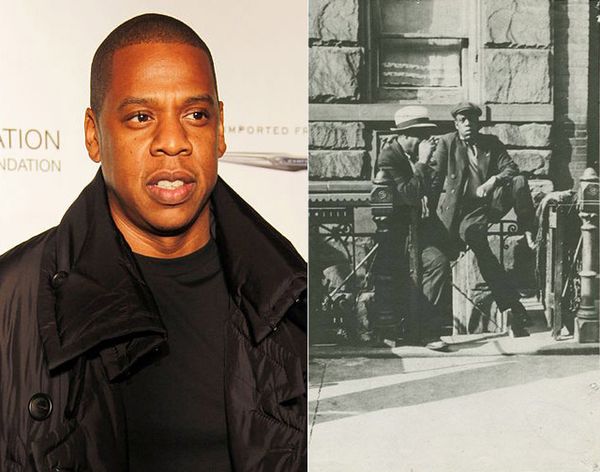 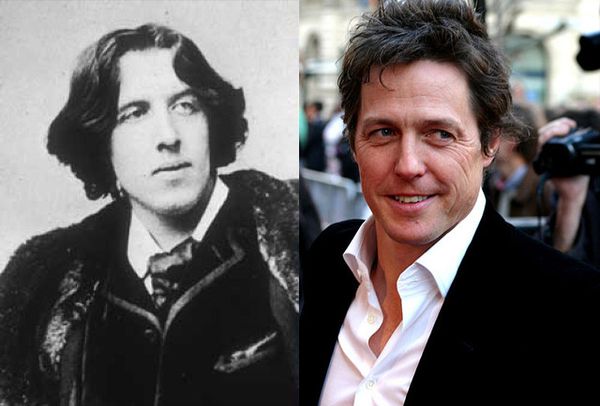