John Agyekum Kufour is one pretty cool fella in his old age!

In case you missed it, he celebrated his 76th birthday just yesterday (December 8). In honor of this momentous occasion, here are 10 fun facts that you may not already know about the 2nd President of the Fourth Republic of Ghana.

2. He graduated from Prempeh College in Kumasi at the top of his class

At his graduation he was awarded five of the six awards given to the best students.

3. He was a star student athlete

He played for Butler house and got to a point where he was selected to play for the school team.

4. Belongs to the Oyoko clan

He was born the seventh of ten children to Nana Kwadwo Agyekum, head of the Oyoko royal family, and Nana Ama Dapaah, a Queen mother.

He became the chief legal officer and the city manager of Kumasi in 1967, posts he held until 1969.

President Kufuor was the chairman of Asante Kotoko Football Club from 1988 to 1991.

7. Member of Parliament in two republics

He has twice been elected as a Member of Parliament for Atwima Nwabiagya, during the Second and Third Republics.

By August of 2005 Kufuor had visited over 63 countries as president of Ghana. 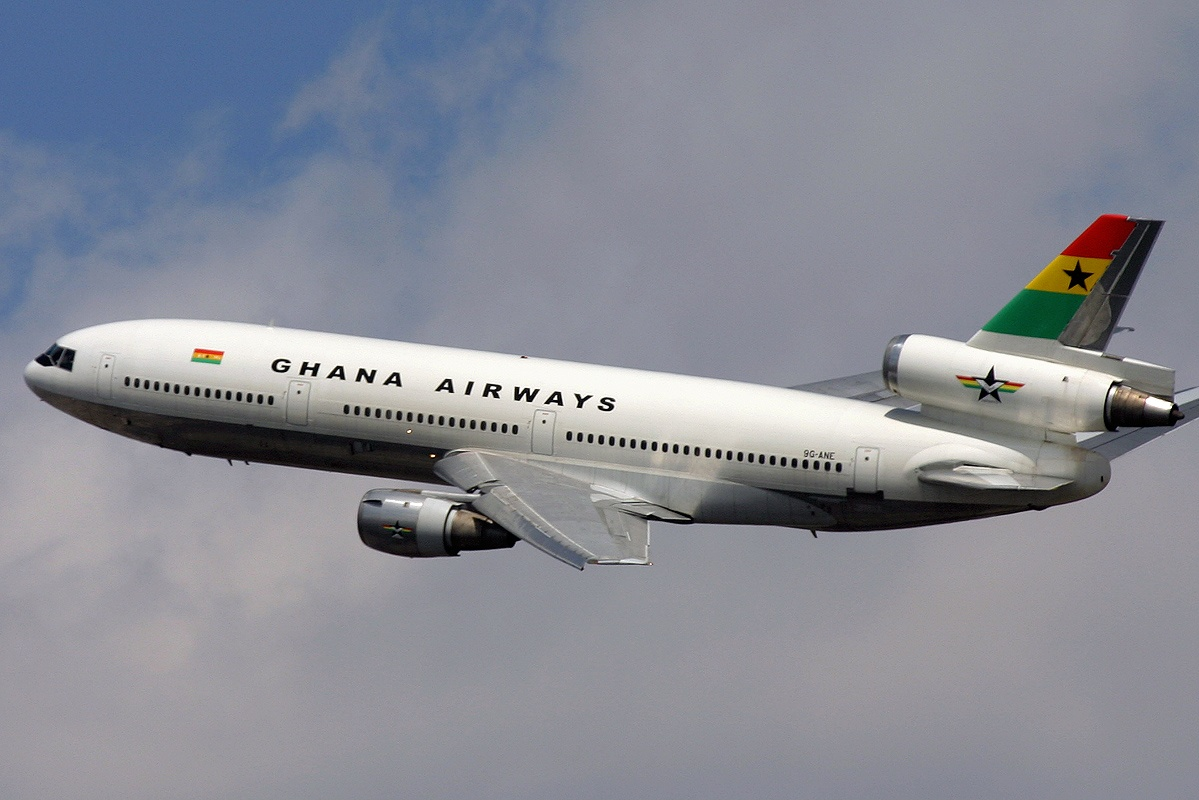 That is the pet name his wife and former first lady Mrs. Theresa Kufour calls him by.