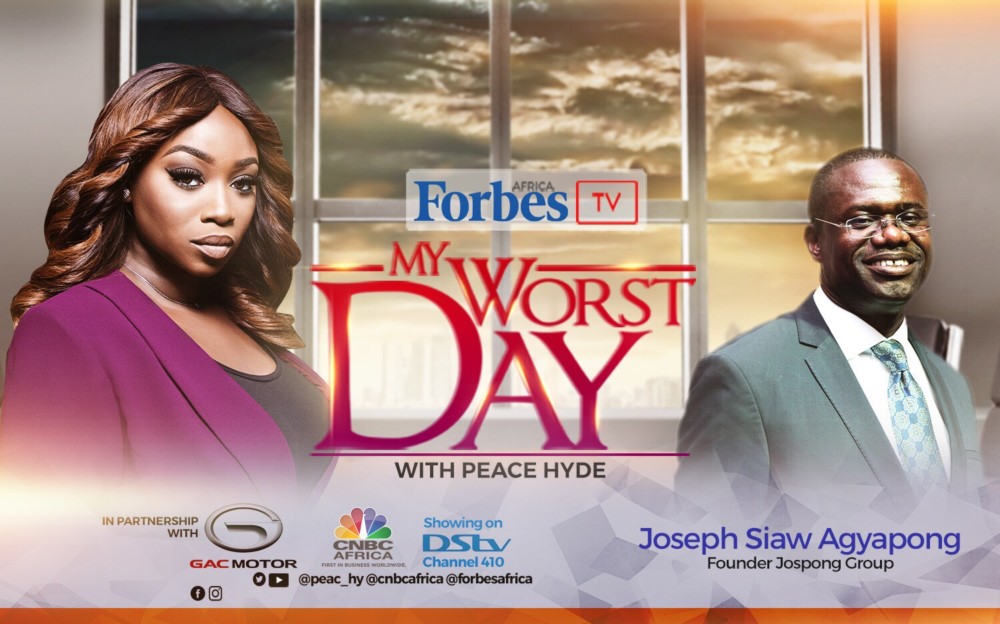 Entrepreneurship is not for the faint-hearted. For those brave enough to venture into this world, there are various lessons that can help you avoid mistakes and this week, we find out 10 key lessons we learnt from waste management mogul Joseph Siaw Agaypong on Forbes Africa’s My Worst Day with Peace Hyde. 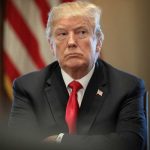 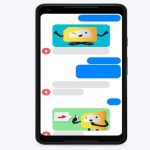