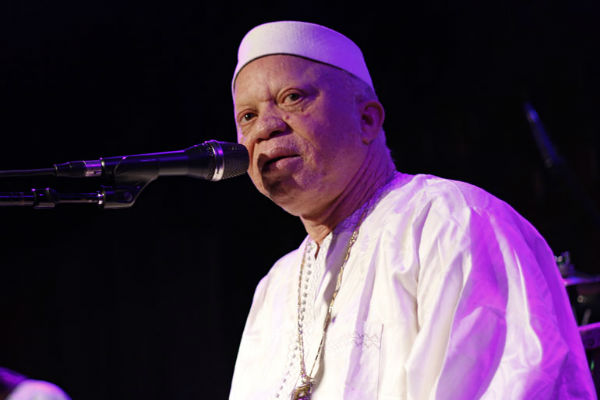 Afro pop singer Salif Keita was born in the village of Djoliba. He was sent away by his family and ostracized by the community because of his albinism, which is regarded as a sign of bad luck in Mandinka culture. Here are ten things you should about the legend:

1. Salif Keita was born in Mali in 1949. He is an afro-pop singer and songwriter. His music has also been referred to as world music but he says he doesn’t like the term. In an interview about being called a World Music artist he says

“Well in fact it’s a label the music industry has created. It’s not World Music, it’s African music. But the positive part is that it has helped African music to be known all over the world.”

2. Keita is known as the “Golden voice of Africa. He says “Music for me is my life. It’s my freedom. My music give me a possibility to talk to people, to tell them what I want and what I feel.

4. Salif Keita is a direct descendant of the founder of the Mali Empire. Salif Keita was an outcast because of his albinism which was a sign of bad luck in the Mandinka tribe and because of that he was cast out by his family and ostracized.

5. Because he was of royal heritage under the Malian caste system he was not supposed to become a musician which was a career for lower castes. Salif credits music as the force that “made me want to keep living. There was no hope to carry on. I was always down. There was nothing for me. Nothing. Music made me want to carry on.”

6. In 1967 When he was 18 he joined the Super Rail Band de Bamako which was a government sponsored band.

7. In 1973 he and guitarist Kante Manfila joined Les Ambassadeurs, which later became Les Ambassadeurs Internationaux when the group fled Mali during political arrest in the mid 1970’s.

8. Les Ambassadeurs Internationales broke up in 1984. Salif Keita moved to Paris and launched his solo career. In 1987 he recorded his first solo album called Soro.

9. In 1991 Salif Keita’s album Amen got a nomination for a Grammy. He was the first African band leader to get a nomination. The album had a number of notable musicians such as Carlos Santana and Wayne Shorter.

10. Salif Keita has 18 albums to his name. They include Soro, Ko-Yan, Amen, Destiny of a Destiny of a Noble Outcast, 69-80, Folon, Rail Band, Seydou Bathili, Papa, Mama, The Best of Salif Keita, Sosie, Moffou, The Best of the Early Years, Remixes from Moffou, M’Bemba, The Lost Album, La Différence Talé. 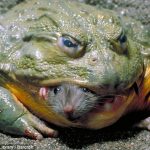 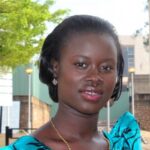