In stars, it is common to see couples with large age differences. When it is not the man who is at the side of a woman who could be his daughter, it is the woman who seeks comfort in the arms of a young person. Here are 10 of your star couples with a big age difference: 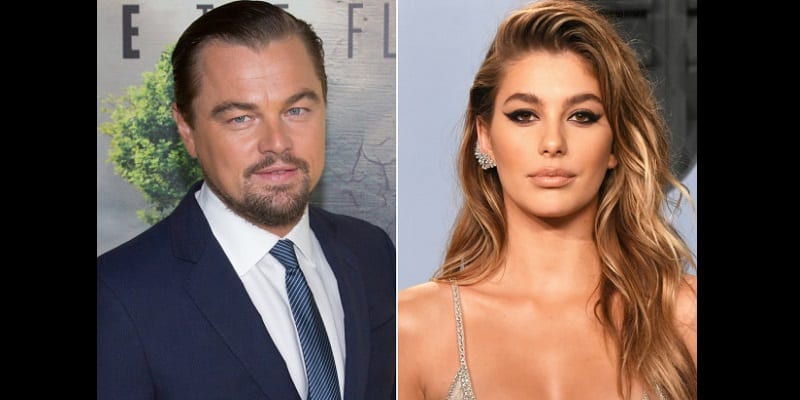 The American actor is in a relationship with the Argentine model, who is 23 years younger than him. They were spotted together in a restaurant in Los Angeles, California on March 28th. According to Us Weekly, a source close to the model said the two stars are friends and have known each other for more than 10 years. 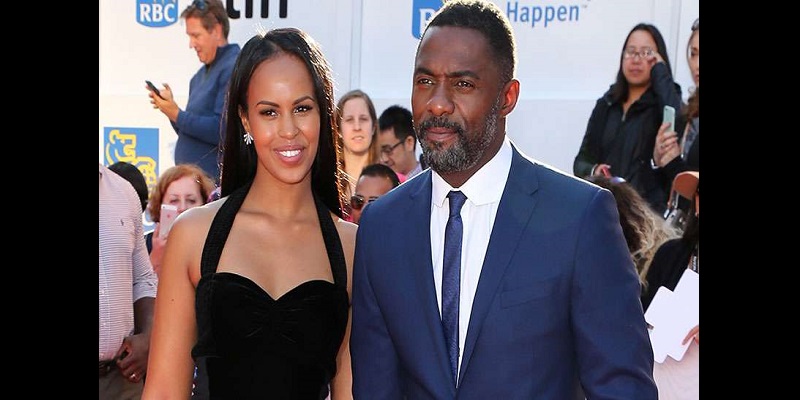 The star of “Luther” is in a relationship with the American model, who is 16 years younger than him. The two made their first public appearance on the red carpet of the Toronto International Film Festival in September 2017. They became engaged on February 10, 2018, before the screening of the first film, Yardie, directed by Elba. 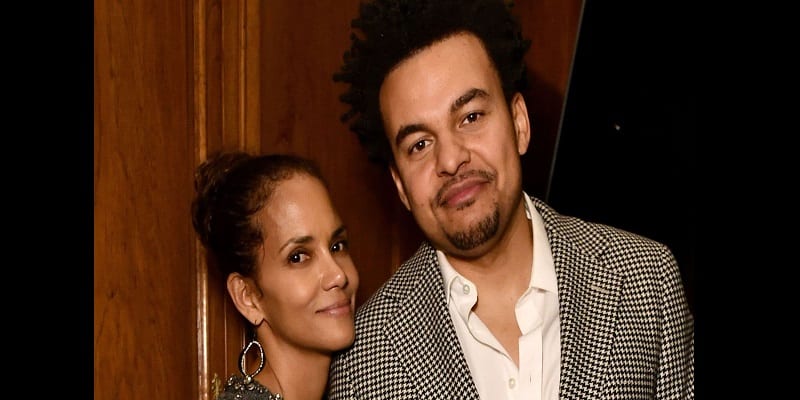 The actress confirmed that she is in contact with the British musician, 16 years younger than her, in a publication shared on her Instagram account in September 2017. She shared a picture on which they are entwined with the caption: “My half “. Alex shared the same publication on his many accounts. 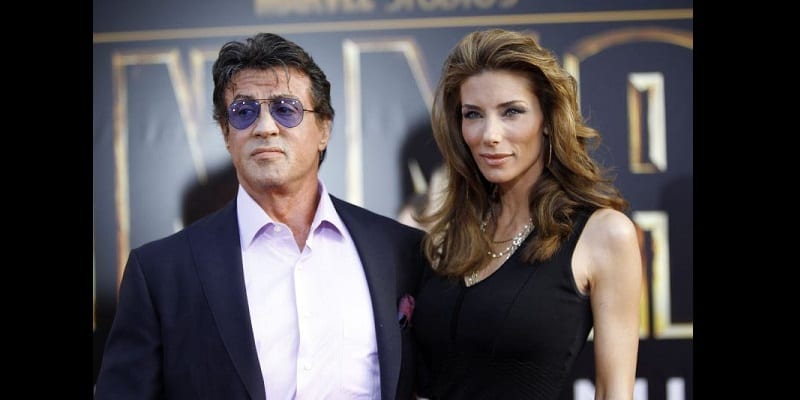 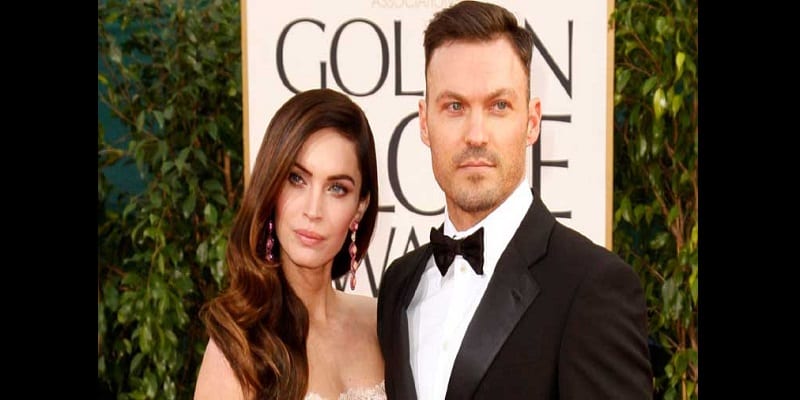 After a fairly unstable relationship, the star of “Transformers” married Brian Austin Green who is his eldest 13-year-old in Hawaii in 2010. The couple already has three children. 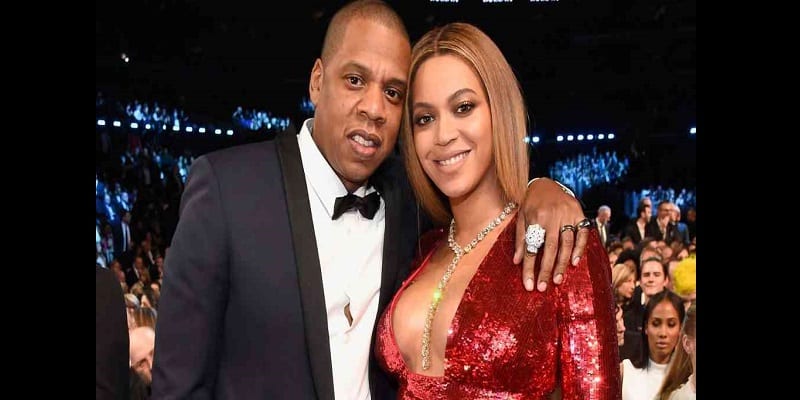 The age difference between the king and queen of hip hop, married since 2008, is 12 years old. 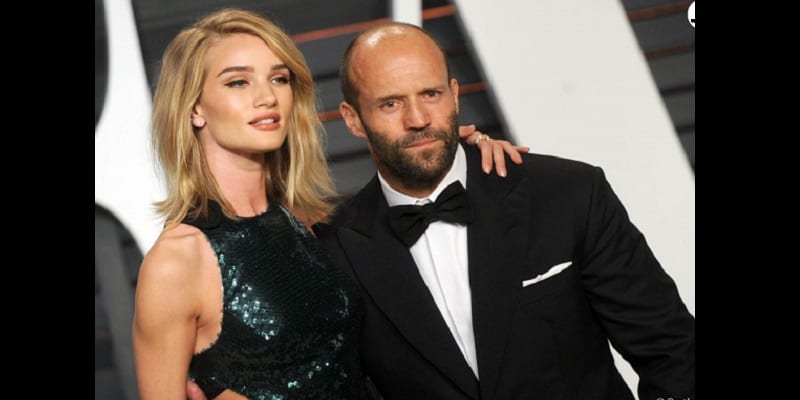 The star of “Transporter” was engaged to Rosie Huntington-Whiteley in January 2016. Together since 2010, Rosie Huntongton 20 years younger than her partner. 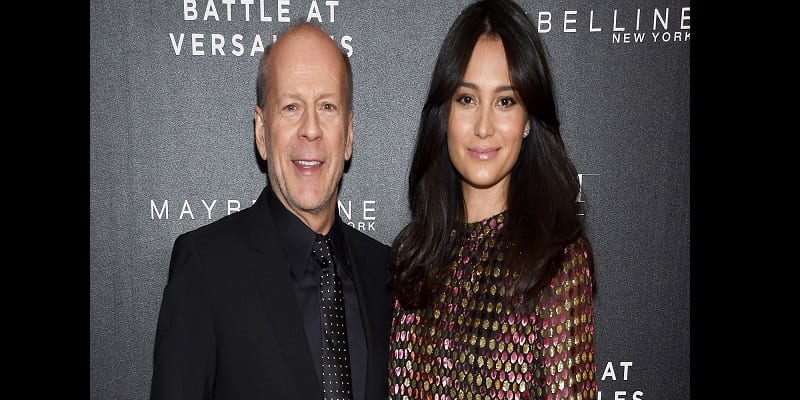 The star of “Sixth Sense” married his second wife Heming, his younger brother of 23 in 2009. 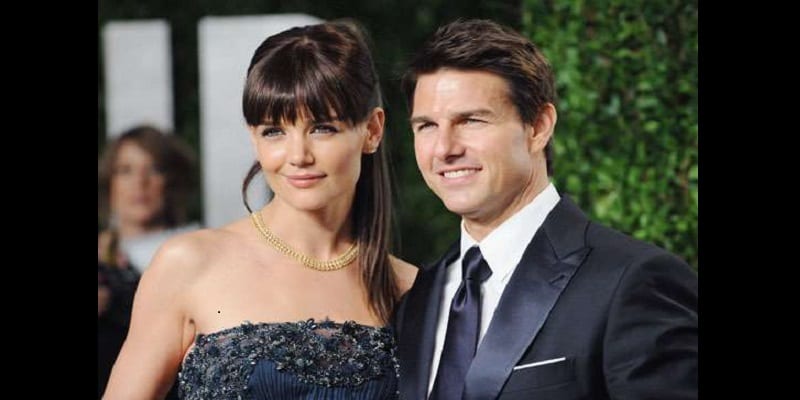 The star of “Mission: Impossible” was married to Holmes, who was almost 17 years younger than him for six years until 2012. 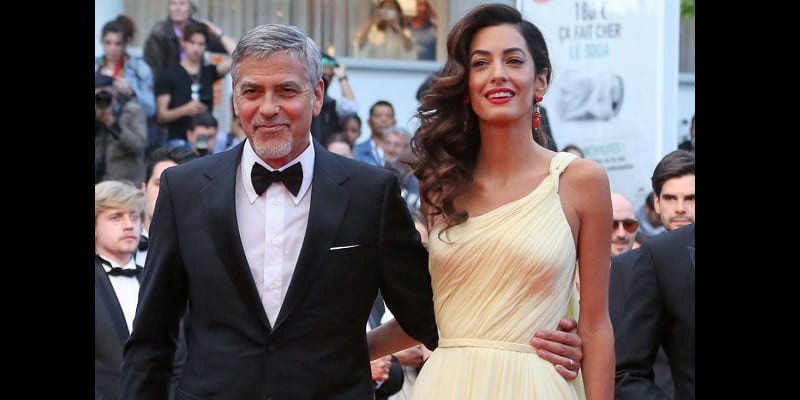 In 2014, Clooney and Amal said yes at a grand ceremony in Venice, Italy. Amal is 17 years younger than her husband.