Companies that use animals on their logos to market their brands will no longer have the luxury of simply printing the images and pat their backs for a job well done.

According to a new directive by United Nations Development Programme dubbed Lion’s Share, these companies will now be required to part with a little of their profit to raise funds for wildlife conservation as a result of using the animal’s images. 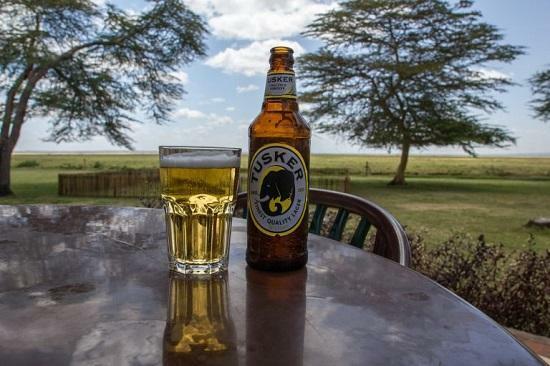 The corporate world in all UN member states will now be expected to make voluntary contributions of 0.5 per cent every time an animal appears in their adverts.

“Everyone is commercially abusing the wildlife to advertise their products from airlines, hotels, banks, manufacturing firms, but despite this profit-making significance, animals do not always get the support they deserve,” said Abdoulaye Mar Dieye, the director of UNDP’s bureau for policy and programme support. 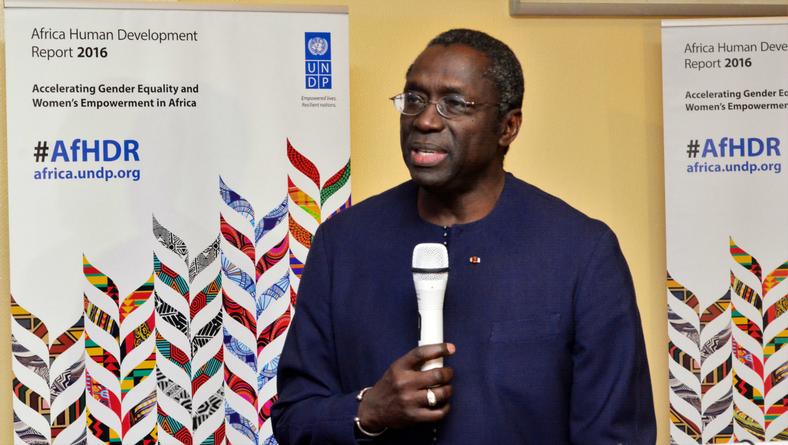 Kenyan advertisers like Kenya Commercial Bank which uses a lion in its logo or Nakumatt chain stores that uses elephant symbol will now be expected to make the voluntary contributions of their media spending for each TV, print or online marketing campaign featuring an animal.

The new fund aims to raise US$100 million (Sh10 billion) annually in the next three years. The money will be invested in initiatives and programmes that benefit animal welfare, conservation and their environments worldwide. 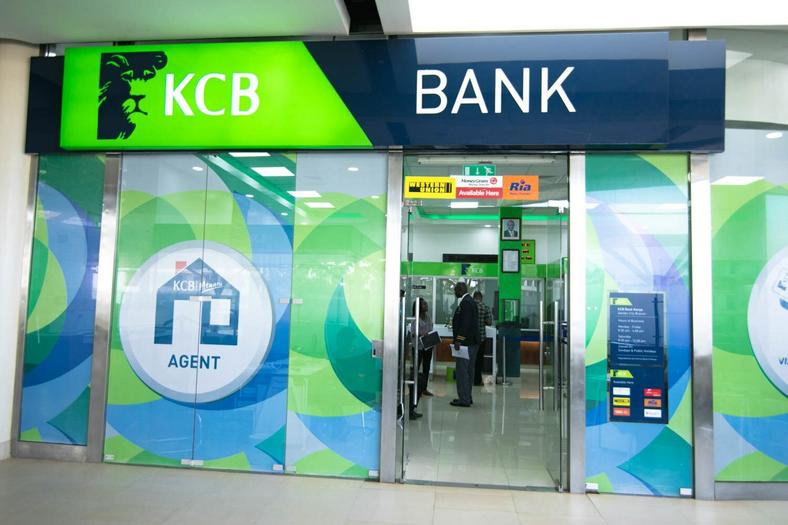 The deal was signed during the fourth session of the United Nations Environment Assembly (UNEA) in Nairobi, which brought together more than 4,700 delegates including six heads of state, environment ministers from 88 countries, business leaders and civil society representatives from across the world.

“We’re not compelling firms to contribute to Lion’s Share Fund but rather creating moral compassion and awareness on the need to support wildlife conservation”. Said Mar Dieye

The campaign argues that whereas many corporate bodies use animals to advance their commercial brands and make profits, little or nothing is channelled back to the wildlife, most of which continue to be endangered due to human activities. 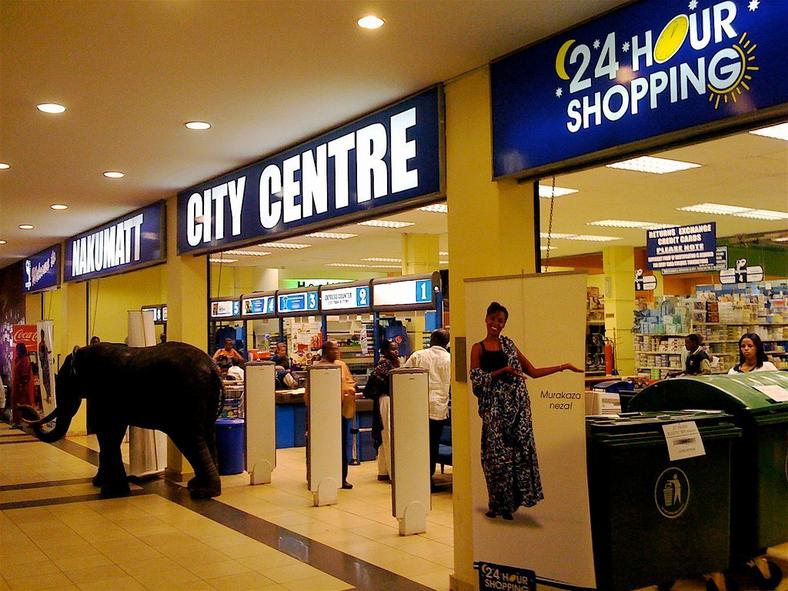 The Lion’s Share Fund gives brands the opportunity to take urgent and significant action to play their role in protecting wildlife conservation and animal welfare by raising money, beyond corporate social responsibility, in a more sustainable way.

Statistics compiled by UN indicate that advertisers worldwide spend about US$300 billion (Sh30 trillion) and the campaigners think the 0.5 per cent is a tiny fraction of the global budget that will see them raise a minimum of US$100 million annually. 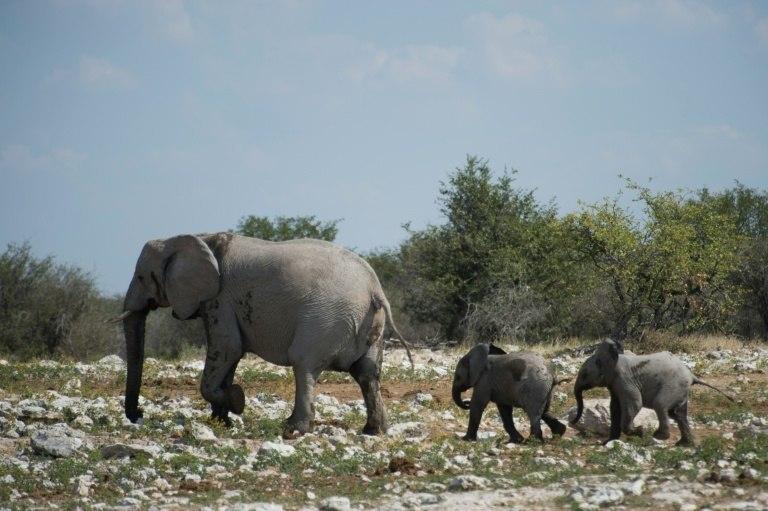 Targeted for their tusks, Africa’s elephants have been decimated by poaching, with a new study showing the number has fallen by around 111,000 in the past decade

Out of the Sh30 trillion spending, animals appear in approximately 20 per cent of all advertisements in the world, yet despite this, animals do not always receive the support they deserve.

“We intend to raise the amount from advertisers whom we expect to contribute 0.5 per cent of their media spend every time an animal is featured in an advertisement,” the UN official explained